Florida International University is among the top universities in the world leading the way in innovation, according to rankings released last week by the National Academy of Inventors and the Intellectual Property Owners Association.

FIU was ranked 15th in the nation among public universities and 33rd globally that were issued utility patents. Read more on FIU NEWS. 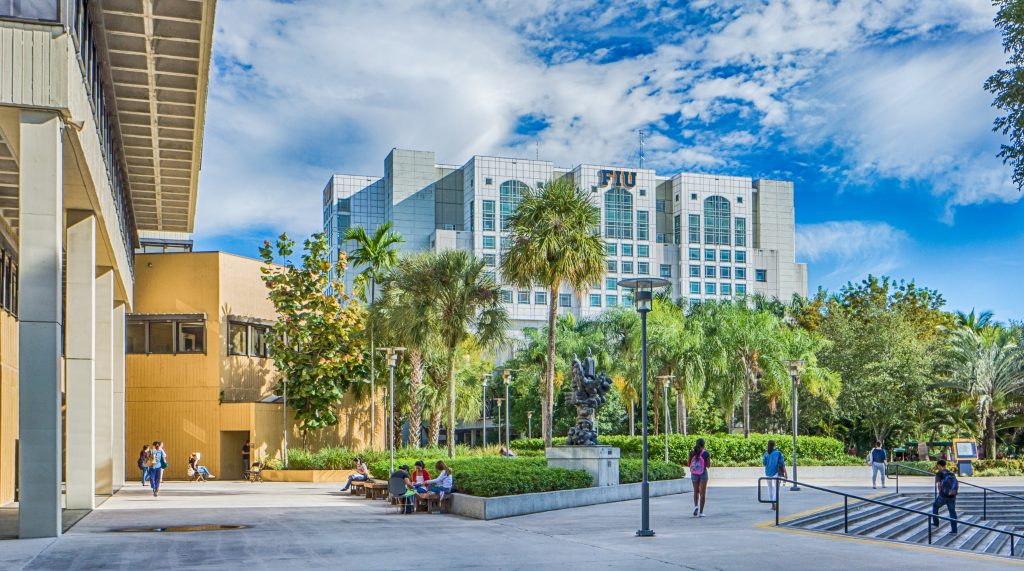