As a preschooler in China, Chunlei “Peggy” Wang loved visiting science museums and was drawn to optic exhibitions. “I always felt seeing things like the light scattering was fascinating.” In school, she excelled at math, and discovered a love for physics, which led her to pursue both her undergraduate and graduate degrees in solid state physics from Jilin University in China.

Today, Wang can be found in the Energy Materials and Biological Sensors Lab inspiring students to share her passion for science. Mechanical and materials engineering was a natural transition for her coming from the realm of physics. In 2006, drawn by research opportunities at FIU, and Miami’s beaches, she joined the College of Engineering and Computing as a tenure track professor in the Mechanical and Materials Engineering Department.

Wang’s research focuses on developing different materials for energy and biosensor applications, and also drug delivery. Her team works on a variety of substances, from carbon-based and composite materials to nano materials. Her team creates nanostructures to integrate into devices to make them more efficient. Some of the areas being examined are micro-batteries, micro-capacitors and biosensors for energy power generation. The technology can be scaled up for electric components on items such as smart cars, or scaled down to power implantable devices such as pacemakers.

“We do research to help society and human beings, whether it’s improving the battery life of cell phones or designing biosensors as a diagnostic tool to diagnose HIV,” said Professor Wang.

Wang hopes to generate enthusiasm among her students, particularly women pursuing careers in the field of mechanical and materials engineering. “I want to see students who have motivation, are hard workers with the capability to work under deadlines, deliver, go to conferences, and present,” she said.

Alexandra Henriques, who is pursuing her master’s degree in materials science and engineering is one of Wang’s students. Her thesis project is on lithium ion batteries – the kind of batteries that power phones, cameras, laptops, electric cars and other common electronics that are rechargeable. Her research focuses on altering their materials to improve the capacity so it retains its initial capacity for the lifetime of the battery and improve the speed of charging. The research has vast applications.

“If you can charge a battery faster, it makes the transition to electric cars more viable,” explained Henriques. “Also, you want the ability to charge your phone as quickly as possible and after a year have the battery still last as long as it did when first purchased.”

Richa Agrawal, who was awarded a Presidential Fellowship, is another one of Wang’s students researching energy storage, specifically combining a battery and capacitor to create a hybrid system. The goal is to create high-power batteries, with the possibility of miniaturization, which can then be used in chip applications for items such as credit cards and cell phone cameras.

Agrawal, who is a teaching assistant, would like to see more women in the field and in the classroom. “Women bring diversity to the profession, and we tend to understand each other a lot better, and that is an advantage of working with a female mentor,” she said.

Henriques agreed that having Wang as a mentor is both encouraging and the first step in the right direction for inspiring women to pursue engineering careers. “It’s definitely something good for a woman to see other women in these roles – to see people who have achieved professor and industry positions,” she said. Henriques has even noticed the media playing a role in changing perceptions. “TV commercials for engineering companies are trying to include women to make it more the norm that women can be in STEM fields and be successful.”

The role of mentor is not one that Wang takes lightly. “I think it’s important to promote more women, particularly minority students, for STEM. There are a lot of opportunities, especially in higher education. I feel lucky to work with the best, talented people in my field.” 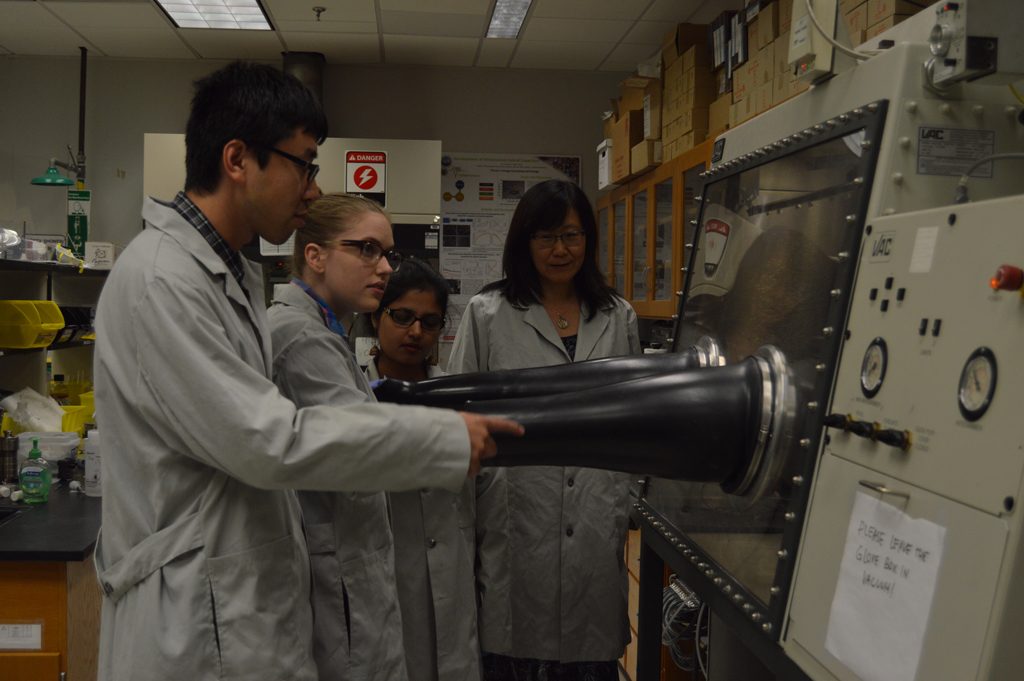 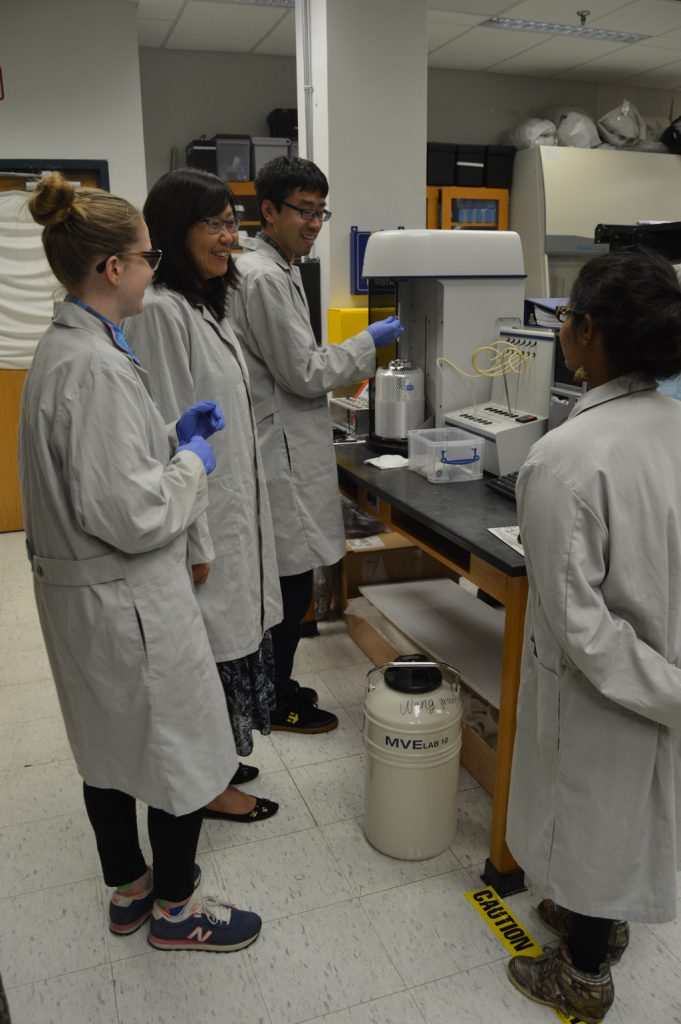 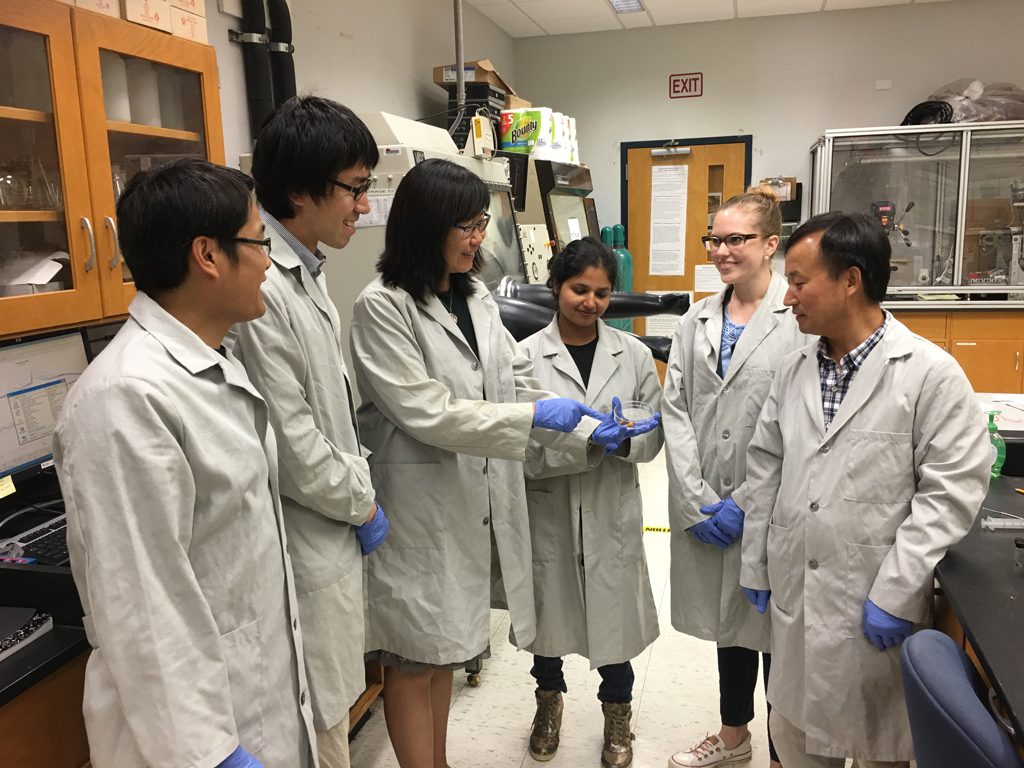 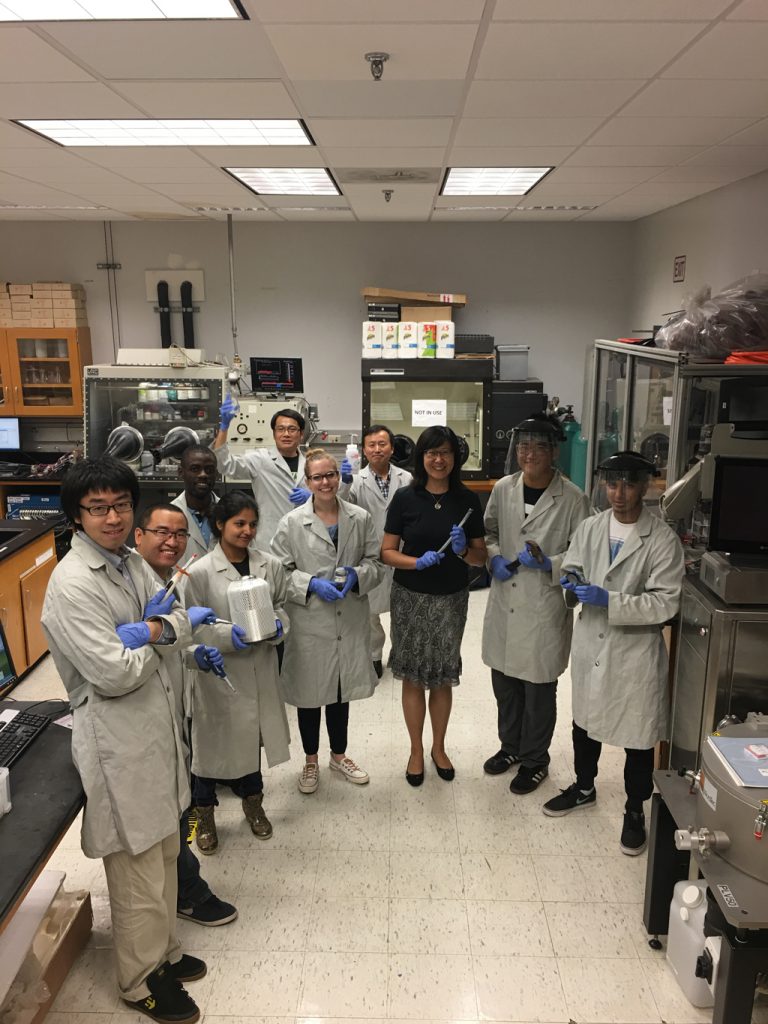