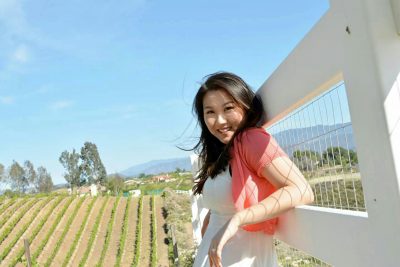 Jolene Fan moved across the country when she was only 16 to study computer engineering at FIU. Today she is making waves at a major American insurance company.

Fan traded Southern California for South Florida because she wanted to study at FIU’s College of Engineering and Computing, where her father, Jeffrey Fan, had been a professor in the Electrical and Computer Engineering Department. That might not sound spectacular, except while most teens are just getting their drivers’  license, she was launching her college career.