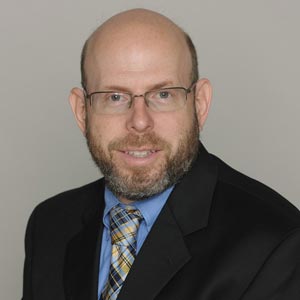 Mark Allen Weiss is Distinguished University Professor in the School of Computing and Information Sciences and Associate Dean for Undergraduate Education of the College of Engineering and Computing at Florida International University. He also serves as Interim Founding Director of the School of Universal Computing, Construction, and Engineering EDucation (SUCCEED) having previously served for nine years as Associate Director of the School of Computing and Information Sciences. He received his Bachelor’s Degree in Electrical Engineering from the Cooper Union in 1983, and his Ph.D. in Computer Science from Princeton University in 1987, after which he joined FIU. His interests include data structures,algorithms, and education. He is most well-known for his highly-acclaimed Data Structures textbooks, which have been used by a generation of students. Read More.