With an engineering degree, students have endless opportunities. They can pursue a career in industry, do research in a laboratory or follow the footsteps of their mentors, becoming professors and teaching the next-generation workforce. Securing a tenure-track position at a higher education institution can be challenging for a post-doctoral scholar or a student who recently graduated with their doctoral degree.

The ongoing COVID-19 pandemic has added an extra layer of difficulty; however, three electrical and computer engineering Ph.D. graduates defied the odds and persevered. They were offered tenure-track positions and will be embarking on their new journey this fall. Get to know them: 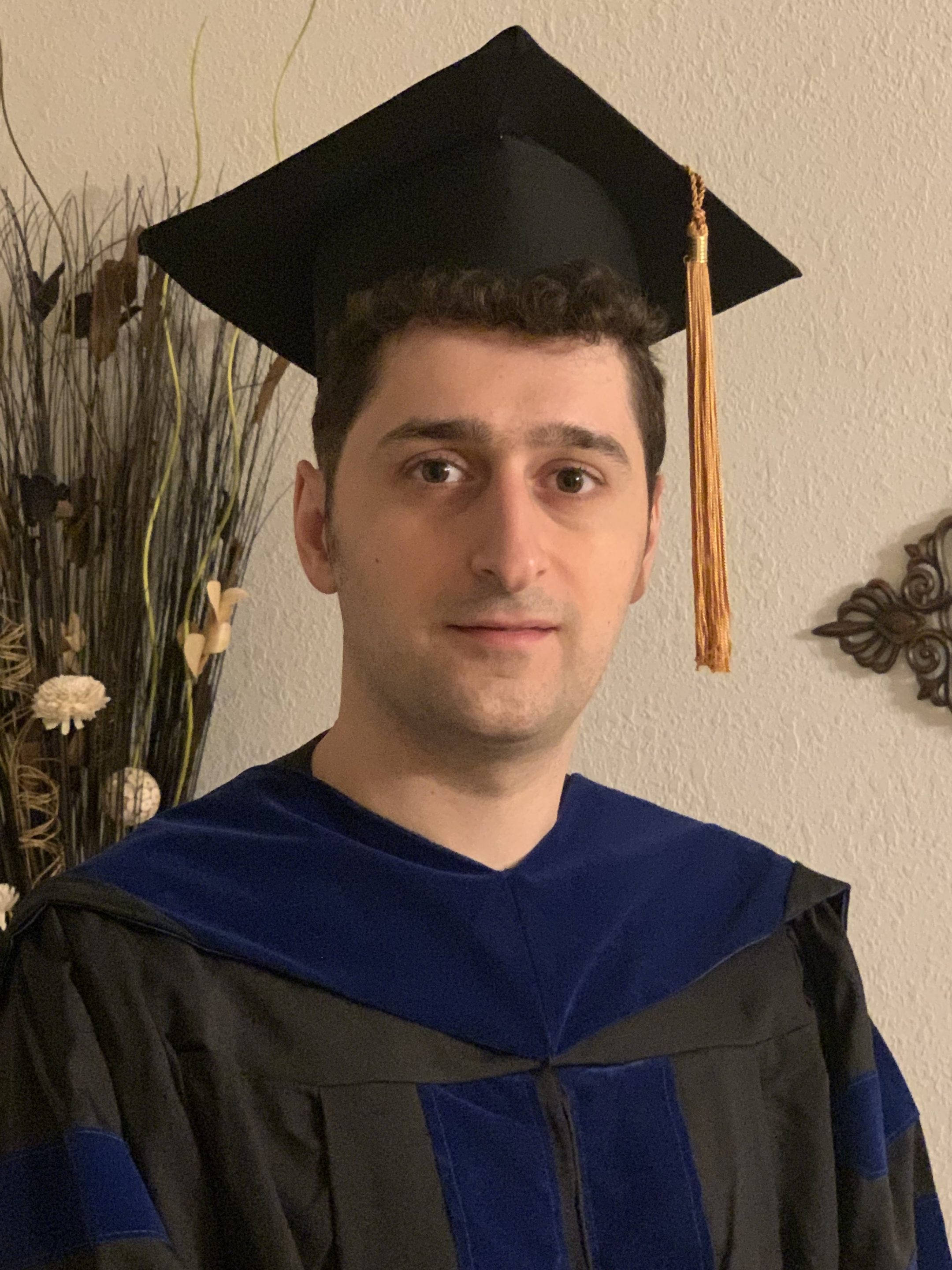 Abdullah Aydeger came to FIU to pursue a master’s degree in computer engineering. After seeing of all the opportunities available to further his research, Aydeger stayed at FIU to obtain a Ph.D. degree in electrical and computer engineering. “I always considered FIU a great place to study and work, so it was an easy decision to go for a doctoral degree,” said Aydeger.

Aydeger’s research areas are in software-defined networking, network function virtualization and cybersecurity. During his doctoral studies, he published several conference and journal papers in prestigious publications and contributed two book chapters with the support and mentoring from his faculty advisor, Kemal Akkaya, a professor at the School of Electrical, Computer and Enterprise Engineering.

COVID-19 didn’t stop Aydeger’s dream of teaching. Upon his graduation and after several on-site interviews, he accepted a tenure-track assistant professor position in the Department of Computer Science at Southern Illinois University in Carbondale, Illinois. 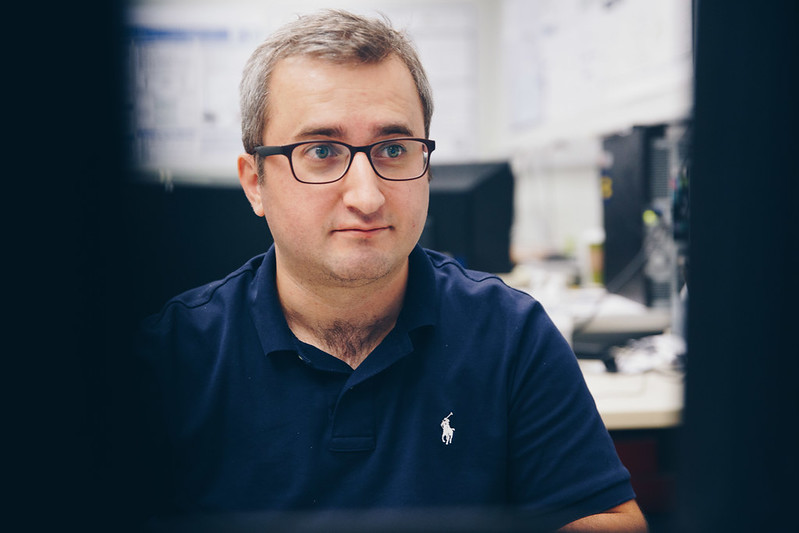 Enes Erdin was born and raised in a small city in Turkey. After graduating from the Middle East Technical University with a degree in electrical and electronics engineering, he worked for The Scientific and Technological Research Council of Turkey. “I enjoyed that job very much, but my dream has always been to live and work in the United States,” said Erdin.

In 2013, that wish came true for Erdin. He won a green card, moved to the U.S. and enrolled at FIU. At FIU, he became a CyberCorps recipient, which is a program sponsored by the National Science Foundation and co-sponsored by the Department of Homeland Security, which provides scholarships for up to three years to students whose area of research is in cybersecurity.

Erdin will be taking his cybersecurity talents to the University of Central Arkansas as a tenure-track assistant professor in the university’s Department of Computer Science. 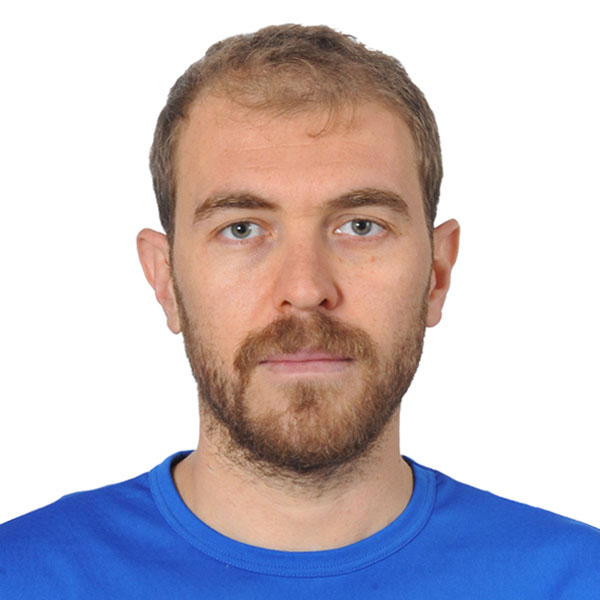 From 2016 through 2020, Mumin Cebe spent most of his days at FIU’s Advanced Wireless and Security Lab (ADWISE), conducting research in the areas of security and blockchain that relate to the Internet of Things, cyber-physical systems and smart grids.

Cebe acknowledges that it’s been challenging during the pandemic for him and his colleagues and is grateful for being offered a tenure-track position upon graduation.

Cebe’s next role will be as an assistant professor in the Department of Computer Science and Engineering at Marquette University in Milwaukee, Wisconsin. Cebe says he has two immediate goals to accomplish when he starts. “First, I want to help my colleagues overcome these unprecedented times by building a stimulating and supportive research and education environment. Secondly, I’d like to extend my network by connecting with colleagues interested in blockchain and its application to cybersecurity.”

Congratulations to the recent Ph.D. grads for their achievements!