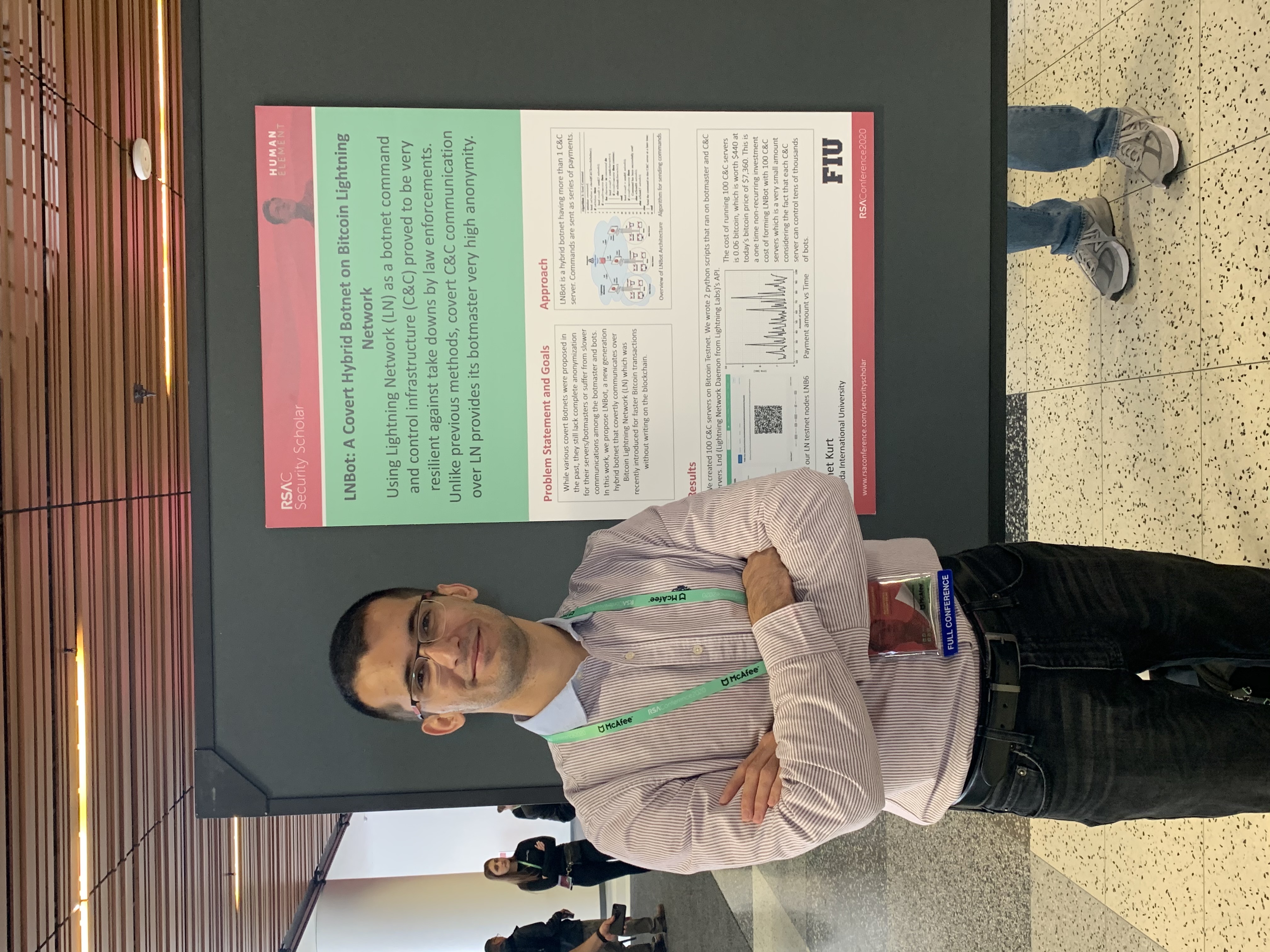 After announcements of travel restrictions, the price plummeted from $8,000 to $3,800 in one day, according to a report by CryptoCompare.

Despite the crash, people haven’t lost interest in Bitcoin. Forbes reported that Americans are using their stimulus checks to buy Bitcoin and other cryptocurrencies.

In 2017, Bitcoin launched Bitcoin Lightning, an overlay network that allows for a faster, efficient and more affordable way to send Bitcoin globally. This was in response to network clogging.

The benefit of a speedier transaction, like sending Bitcoin in seconds, also comes with a disadvantage. Researchers at FIU have discovered that Lightning enables attackers to perform cyberattacks such as controlling botnets.

Botnets are a set of devices that infect computer machines with malicious software. The researchers published a paper on the subject and built a proof of concept called LNBot.

“The goal of the research is to show that Lightning can be used to control a botnet,” said Ahmet Kurt, a Ph.D. student in electrical and computer engineering and co-author of the paper. “We offer potential countermeasures to stop botnets like the LNBot.”