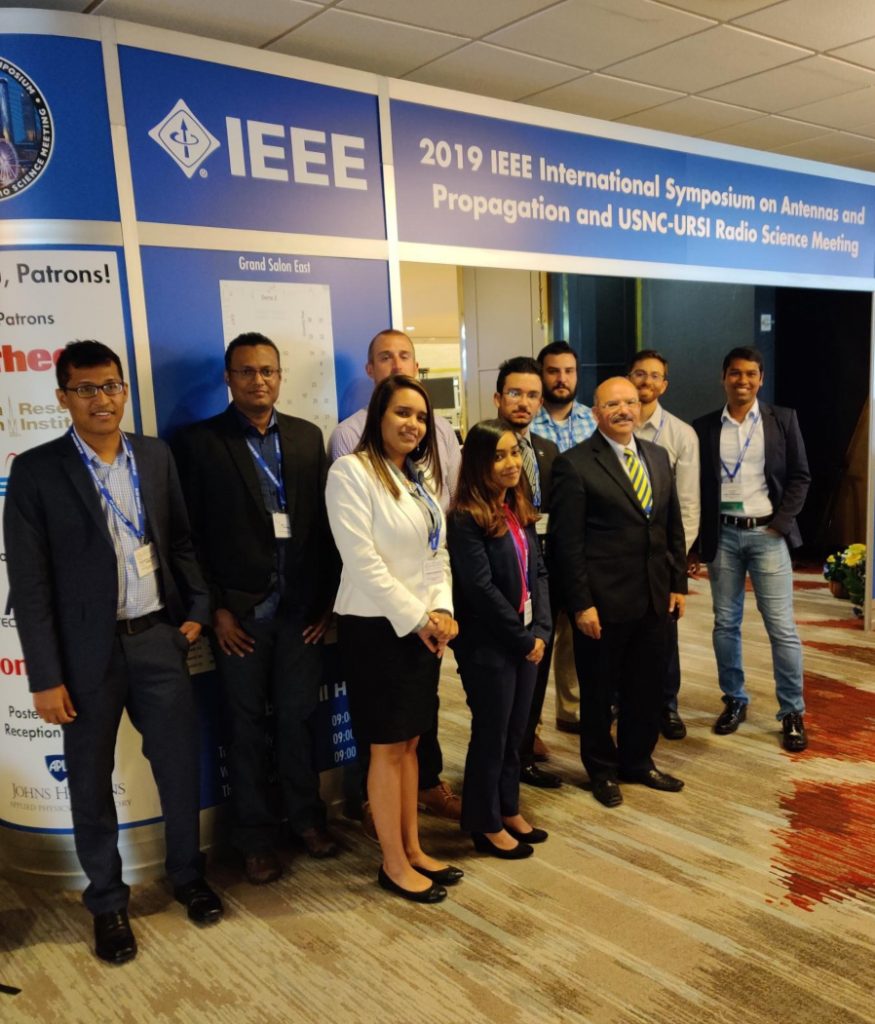 FIU had the strongest presence ever at the IEEE International Symposium on Antennas and Propagation and USNC-URSI Radio Science Meeting, an international forum where the world’s leading experts in radio science, antennas and propagation exchange ideas and present the latest research. Several faculty members and graduate students (31 FIU authors out of 1,470 attendants) from the College of Engineering & Computing attended the six-day conference in Atlanta, Georgia, including Dean John Volakis, and Stavros Georgakopoulos, professor in the School of Electrical, Computer and Enterprise Engineering.

Many students from the RFCOM Lab and the Transforming Antennas Center also attended and showcased their research. Thirty-two papers from FIU were presented at the conference.

“It’s rewarding to witness our students participate in a conference of such caliber and excel,” said Volakis. “This conference is also a medium for our students to build meaningful relationships with industry leaders and really put themselves out there.”

This year’s IEEE International Symposium on Antennas and Propagation and USNC-URSI Radio Science Meeting was attended by 1,470 scientists worldwide and featured technical sessions, workshops and short courses. One of the short courses presented at the conference was given by Professor Georgakopoulos, inventor of origami antennas.

Congratulations to these CEC researchers! 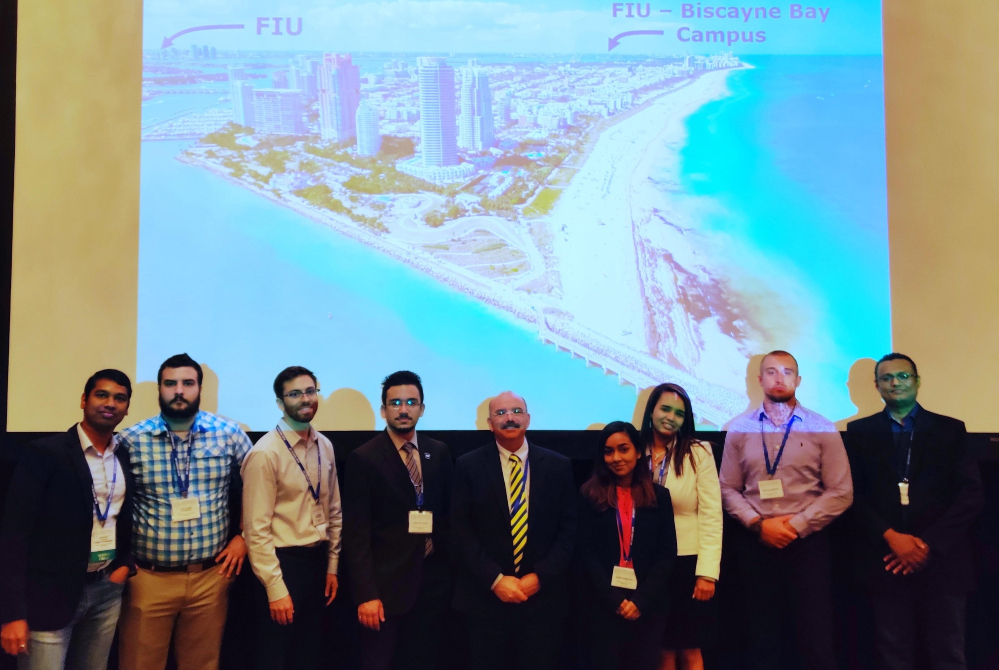