For Devan Blackman, FIU’s Engineering Center has come to feel like a second home.

There’s a 5-foot-by-5-foot wooden “house” there that she and her classmates built and wired for electricity with their bare hands – something she’d never envisioned herself doing up until eight months ago. But the little project house holds a deeper meaning for Blackman. It symbolizes how she rebuilt her life from scratch.

Blackman moved to Florida with a degree in mass communication a few years ago, but she was unable to find a steady job in her field. She eventually wound up homeless and stayed at a local shelter, Camillus House, while she tried to get back on her feet. Gigs as a stagehand came along here and there, but nothing seemed to work out long-term. Read more on FIU NEWS. 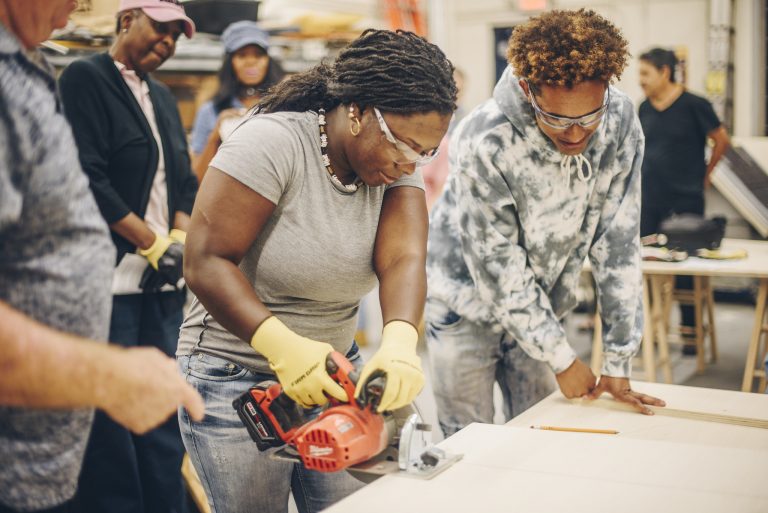