Unlike most young people, when asked what he wanted to be when he grew up, Pranjal Nautiyal had an unwavering answer – he wanted to be an engineer. Pranjal was surrounded by engineers all of his life while living in New Delhi, where he was born and raised; his father and cousin both pursued careers in STEM. In middle school, Pranjal found inspiration in India’s 11th President, Dr. A. P. J. Abdul Kalam, also known as “the rocket man.” Kalam’s leading role in the development of India’s missile and nuclear weapons programs and his book, Wings of Fire, ultimately solidified Pranjal’s aspirations to pursue his calling for engineering. During his undergraduate studies, Pranjal sought out research opportunities which led to several published papers and ultimately a better sense of what his graduate career would entail. Rather than taking the conventional route of first completing a master’s, he decided instead to embark on pursuing his Ph.D. Read more on FIU MME website. 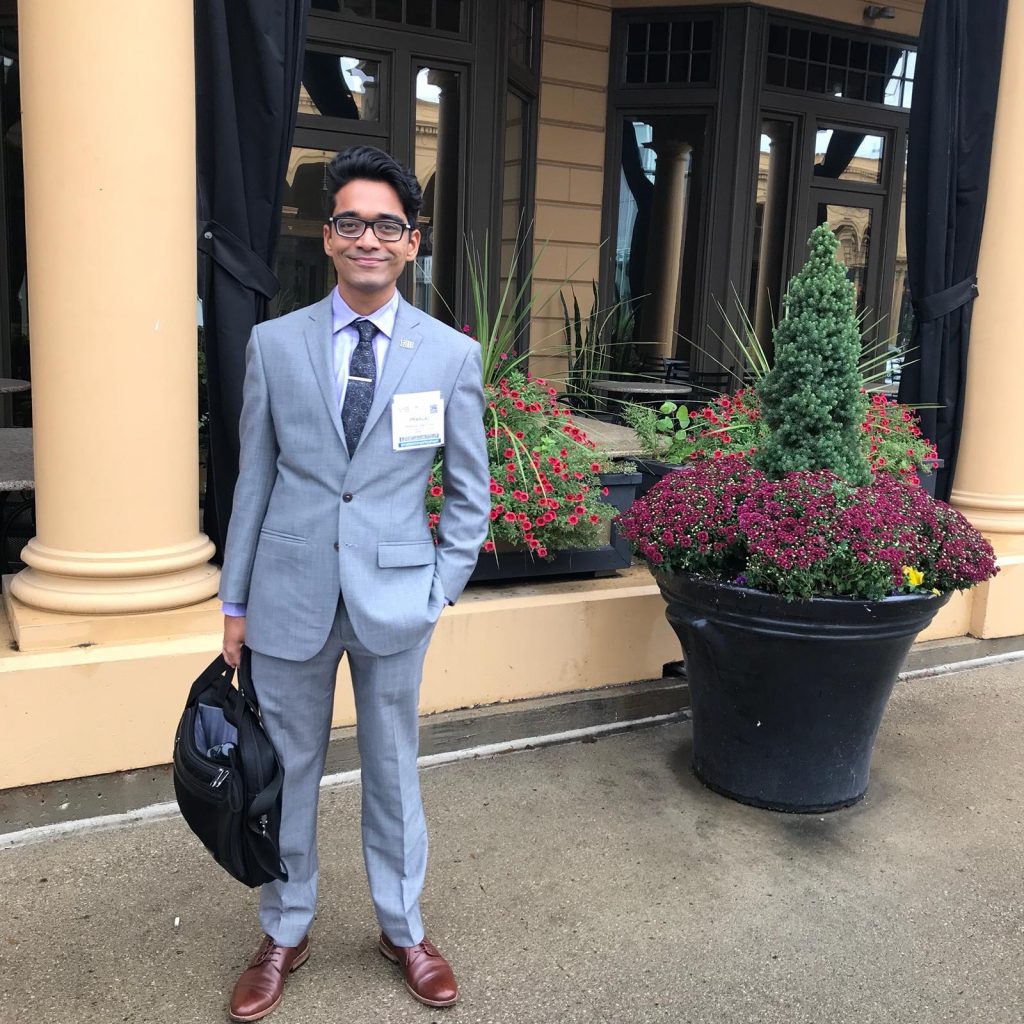