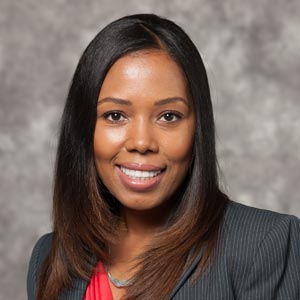 As the Director of Administrative Services and Human Resources Operations in the College of Engineering and Computing, Bethania holds the most senior HR role in the College, reporting directly to the College Dean. Bethania influences and executes the Human Resources strategy for the College. Leads a team of five HR employees and supports approximately 1,000 people, including Faculty, Admin/Staff, and temporary workers primarily based on two campuses. Before joining FIU, Bethania spent 15 years of her career at JPMorgan Chase, where she had the opportunity to serve as a Finance Manager based in New York before becoming a Human Resources Manager based in Orlando. Both roles had a global scope and allowed her to manage employees and support clients across the United States and internationally.