This academic year, 2013-2014, was a year filled with record-setting accomplishments for the faculty and students in the Department of Civil & Environmental Engineering (CEE). In spite of the economic challenges around the globe, research and education flourished, representing a true testament to the strength of the department.

This is a very crucial year for the CEE as it has been preparing for the 2014 ABET re-accreditation visit, which will take place in November of this year. CEE offers two B.S. and two M.S. degree programs in Civil Engineering and Environmental Engineering, and one Ph.D. program in Civil Engineering. The department has also expanded the curriculum to online and Office of Distance Education (formerly: FEEDS) courses in order to ensure accessibility to all students. In 2013-2014 the department developed and processed a proposal for its first fully online M.S. degree program in environmental engineering, projected to start in fall 2015. This new fully online program is expected to further expand opportunities for students and faculty in the environmental engineering area, serving sectors in local, regional, and international markets.

CEE has over 27 full-time faculty positions, including 16 which are either tenured or tenure earning. In fall 2014, it welcomes two new tenure-track faculty members who are bound to further strengthen the scholarship and reputation of the department. It also has an ongoing search for one additional faculty member in transportation engineering.

CEE continues to enjoy modest growth in its student body to 798 undergraduates, 62 masters, and 76 doctoral students, with goals of enrolling more bachelors and masters students in the coming years. In 2013-14, CEE graduated a total of 141 students, conferring 98 baccalaureate degrees, 34 master’s degrees, and nine doctoral degrees.

The student chapter of the American Society of Civil Engineers (ASCE), representing Florida International University (FIU) as a lead institution, sponsored the 2013 ASCE Southeast Regional Conference. The largest regional conference in the country, it was attended by more than 1200 Civil Engineering students from across the Southeastern region. This important, highly successful, three-day event, which was jointly sponsored by the University of Miami, provided enriching opportunities for FIU students to compete in discipline-related competitions and social engagement.

In a concerted attempt to enhance communication and professional experiences for undergraduate and graduate students, CEE organized several activities, which involved faculty and students sharing their research interests and accomplishments. These activities included organizing a Research Day event, where faculties and students shared their research activities in poster presentations. The event was part of a Seminar Series of Distinguished Speakers in the major areas of research, namely, transportation, environmental and water resources engineering, and structural, geotechnical and construction engineering, which was held during the spring academic term.

The undergraduate enrollment in CEE is increasing and in order to provide better service to the students in 2013, CEE hired the second full-time undergraduate advisor, JoAnna Sanabria, who has degrees in structural engineering from Princeton University and Stanford University.

In 2013, CEE added a new member, Larry Griffs, who is vice president of Walter P. Moore Associate and member of the National Academy of Engineering. Griffs’ expertise is in wind engineering and high-rise building design.

CEE research enterprise also had a banner year, with new contracts and grants awarded during the year reaching an all-time $7.2 M record. This level of funding is the highest in the history of both the CEE and CEC and was a 70% increase in research funding over last year.

2013-2014 also marked an historical accomplishment when CEE was awarded the first University Transportation Center (ABC-UTC) with a focus on Accelerated Bridge Construction. The ABC-UTC (www.abc-utc.fiu.edu) is a consortium of the University of Nevada-Reno, Iowa State University, and FIU (as lead). In October 2013, the U.S. Department of Transportation announced the universities that received University Transportation Centers (UTCs), and FIU’s CEE Department was one of the 20 Tier-One UTCs that were granted. With the establishment of ABC-UTC, CEE has a platform to make a national impact. Through ABC-UTC, FIU is leading the major activities in the United States in the area of bridge engineering. In December 2014, ABC-UTC will be holding the most influential bridge engineering event of the year, the 2014 National Accelerated Bridge Construction Conference. This conference is sponsored by 26 state departments of transportation, which is unparalleledandSecretary of Transportation Anthony Foxx is the invited keynote speaker. ABC-UTC’s free monthly webinars currently attract more than 5,000 bridge engineers monthly. These activities are providing first class service to the nation in a priority area of infrastructure, to the profession and to FIU students.

This year continued to be productive in research, teaching and service. Dr. Arindam Chowdhury is Director of WOW, the most unique facility in the United States, which is capable of generating category five hurricane wind loads. Chowdhury is actively involved in major wind related research studies and his work has led to the development and incorporation of new wind design provisions in codes and specifications.

The Department’s Lehman Center for Transportation Research (LCTR) continues its joint research activities with three UTCs across the nation, an accomplishment seldom seen in other universities. LCTR belongs to a Tier I UTC lead by Georgia Institute of Technology and a Tier I Transit UTC led by the University of South Florida. Drs. Fabian Cevallos, Mohammed Hadi, and Albert Gan are leading FIU’s participation in the center.

Dr. Mohammed Hadi continues to expand FIU research activities to include high exposure, nationally funded research including the SHRP 2 program, FHWA, and USDOT projects.   In regard to teaching, the USDOT considers the ITS education led by Dr. Hadi at FIU to be a leading program in the nation.

Dr. Fabian Cevallos continues leading major research activities in the transportation area as Co Director of the Driving Simulation Lab. The Lab has been highly instrumental in attracting high school students to engineering through engineering fairs and summer camps, and in exposing graduate students to driving simulation research. 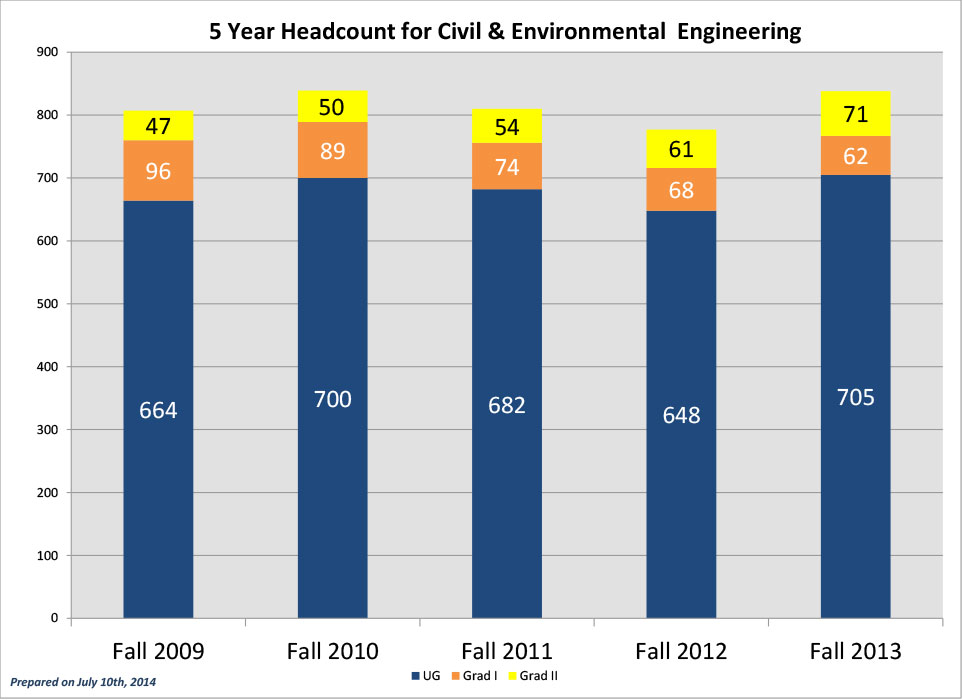 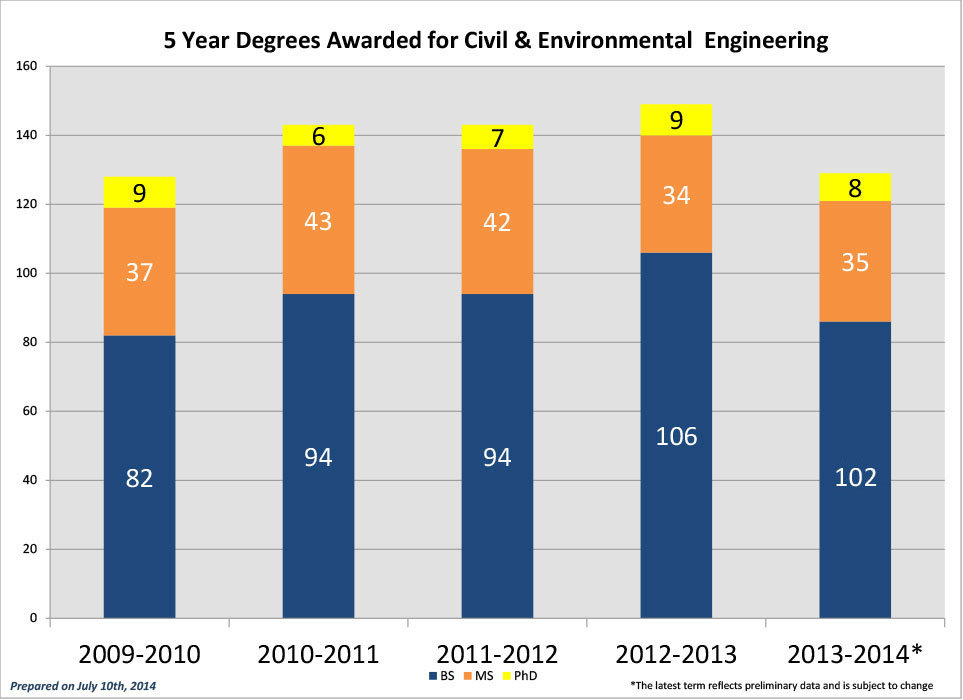 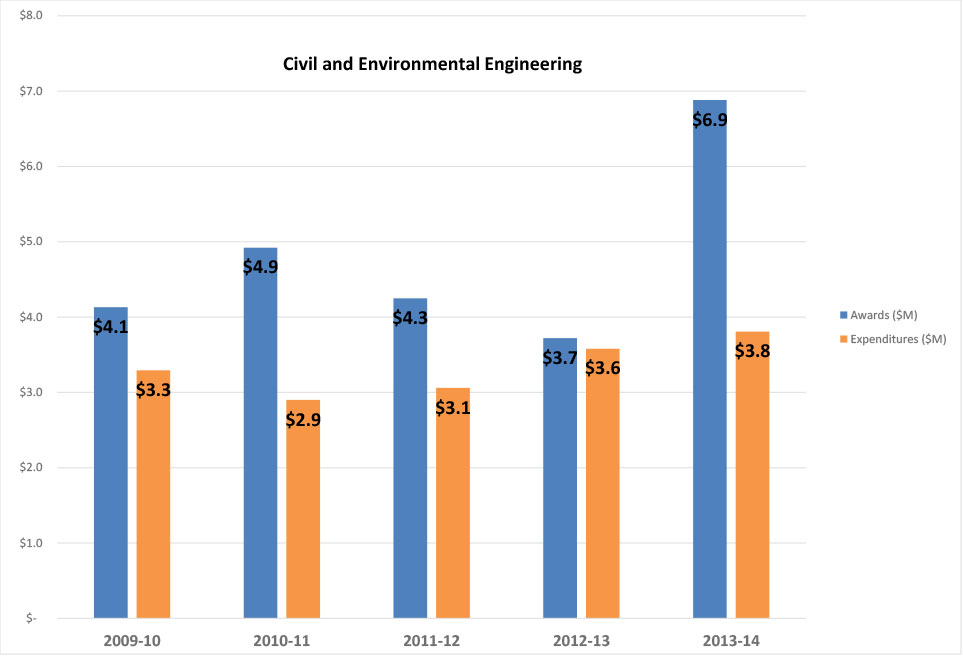