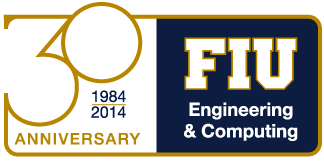 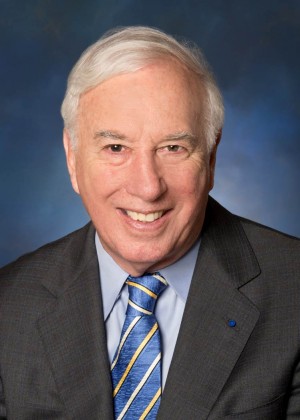 C. D. Mote, Jr. is President of the National Academy of Engineering and Regents Professor, on leave, from the University of Maryland, College Park.

Dr. Mote is a native Californian who earned his BS, MS, and PhD degrees at the University of California, Berkeley in mechanical engineering between 1959 and 1963. After a postdoctoral year in England and three years as an assistant professor at the Carnegie Institute of Technology in Pittsburgh, he returned to Berkeley to join the faculty in mechanical engineering for the next 31 years. He and his students investigated the dynamics, stability, and control of high-speed rotating and translating continua (e.g., disks, webs, tapes, and cables) as well as biomechanical problems emanating from snow skiing. He coined the area called “dynamics of axially moving materials” encompassing these systems. Fifty-eight PhD students earned their degrees under his mentorship.

At Berkeley, he held an endowed chair in mechanical systems and served as chair of the mechanical engineering department from 1987 to 1991 when the National Research Council (NRC) ranked its graduate program effectiveness highest nationally. Because of his success at raising funds for mechanical engineering, in 1991 he was appointed vice chancellor at Berkeley expressly to create and lead a $1 billion capital campaign for the campus that ultimately reached $1.4 billion.

In 1998, Dr. Mote was recruited to the presidency of the University of Maryland, College Park, a position he held until 2010 when he was appointed Regents Professor. His goal for the university was to elevate its self-expectation of achievement and its national and global position through proactive initiatives. During his tenure the number of Academy members among the faculty tripled, three Nobel laureates were recognized, and an accredited school of public health and a new department of bioengineering were created. He also founded a 130-acre research park next to the campus, faculty research funds increased by 150%, and partnerships with surrounding federal agencies and with international organizations expanded greatly. The number of students studying abroad tripled, and he created an annual open house day that has attracted over 100,000 visitors on that day, founded a charitable foundation for the campus whose board of trustees launched a $1 billion capital campaign that reached its goal, and took every student to lunch that wanted to go. The Academic Ranking of World Universities ranked the campus #36 in 2010 and its Engineering School #13 globally.

The NAE elected him to membership in 1988, and to the positions of Councillor (2002-2008), Treasurer (2009-2013), and President for six years beginning July 1, 2013. He has served on the NRC Governing Board Executive Committee since 2009. He chaired the NRC Committee on Global Science and Technology Strategies and Their Effects on US National Security (2009-2010), co-chaired the National Academies Government-University-Industry Research Roundtable (2007-2013), and co-chaired the Committee on Science, Technology, Engineering, and Mathematics Workforce Needs for the US Department of Defense and the US Industrial Base (2011-2012). He was vice chair of the NRC Committee on the Department of Defense Basic Research (2004) and served on the NRC committee authoring the Rising Above the Gathering Storm reports of 2005 and 2010. He was also a founding member of the FBI’s National Security Higher Education Advisory Board (2005-2010).