There’s a new weapon against hackers, and it’s being developed right here at FIU. The technology, a new family of algorithms, is called Tamper Evident DATA Security Protocol – or TED(SP) in short.

Researchers from FIU’s School of Computing and Information Sciences—in collaboration with researchers in the Siddaganga Institute of Technology (SIT) in Karnataka, India, with suggestions from Asad Madni, former president and CTO of BEI Technologies, California—have discovered a family of algorithms that will revolutionize the securing of data from hackers. Read more at FIU NEWS. 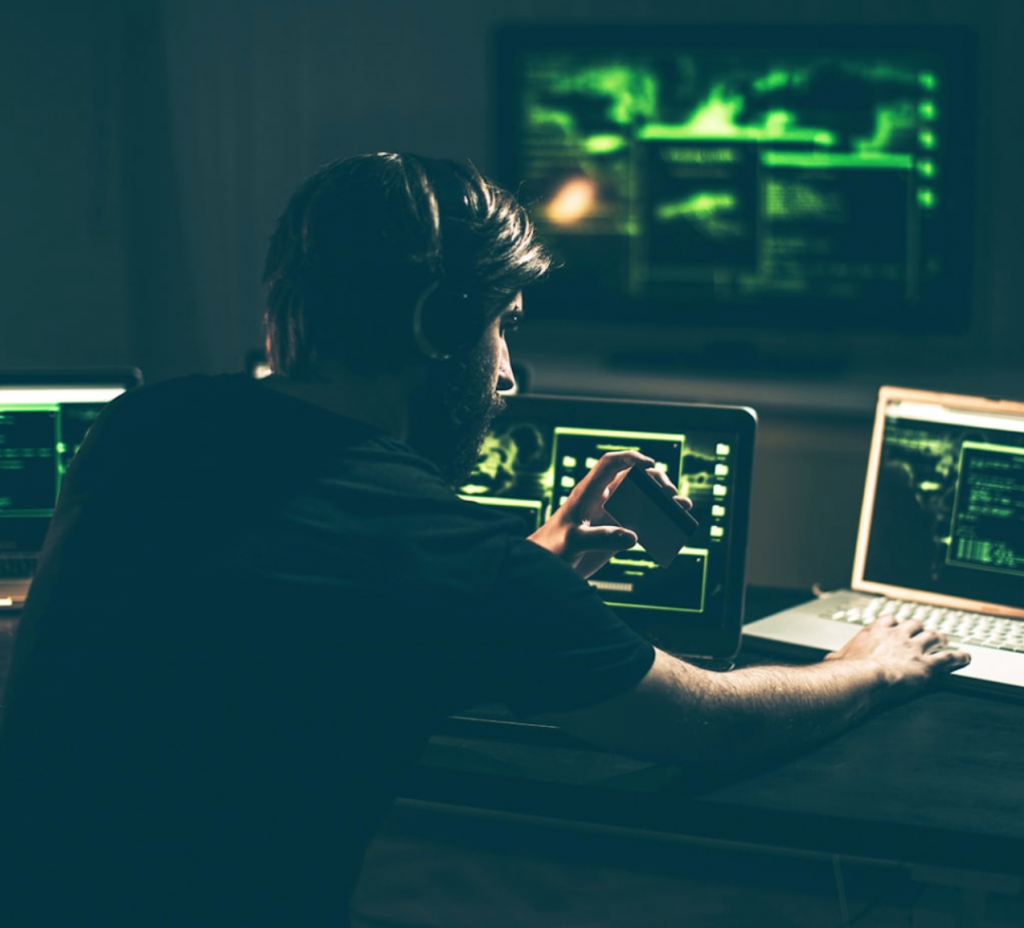