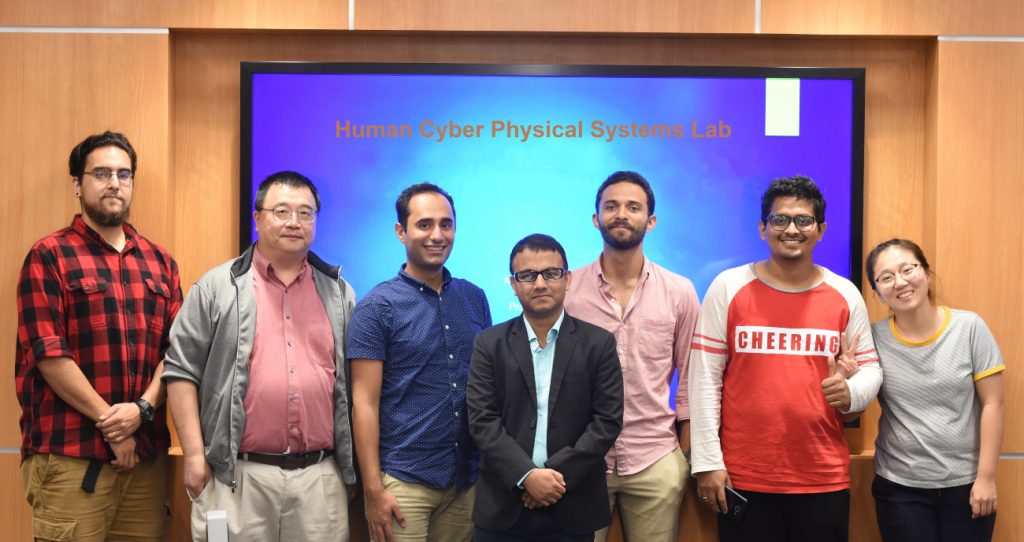 The paper describes a system that can lead to better detection of a person’s mental state using Functional Near Infrared Spectroscopy (fNIRS), an optical technology used in sensing human brain activity. fNIRS is a non-invasive way to monitor brain activity and detect how engaged the mind is.

Mental state refers to the high active or low active condition of the human brain. Suppose someone is solving an arithmetic problem or a pilot is operating an aircraft. Their brain would be in a high mental active state because it requires deep concentration and focus. However, if the person solving the problem or operating the aircraft is not paying full attention, then they are in a low active mental state.

Bai’s research group, which consists of four electrical engineering doctoral students and a computer engineering master’s student, has worked on this system that will improve the accuracy of the fNRIS system. fNRIS has sensors that attach to the skin on the head of a person. When a person is moving during the recording, the motion distorts the recorded signals, which can cause inaccuracies when studying the human brain state. This distortion is referred to as a motion artifact. With the new system, sensory data will be collected collectively using different sensors, instead of when sensors are used individually.

The 12th annual IEEE International Conference on Human System Interaction took place from June 25 through June 27, 2019 in Richmond, Virginia. At the conference, experts in the fields of artificial intelligence and deep learning, machine learning, Internet of Things, among others, come together to exchange ideas, knowledge and experiences in the interaction between humans and computing systems. The HCPS group also has a strong interest in IoT applications that may promote better human interactions with the physical world, such as brain-computer interfaces, neuro prosthetics and human-robot interactions.