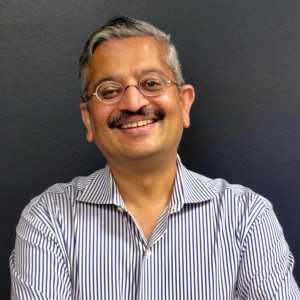 The American Association for the Advancement of Science (AAAS) has named Shekhar Bhansali, Alcatel-Lucent professor and chair of FIU’s Department of Electrical and Computer Engineering, a fellow of AAAS for his significant contributions to microfluidics, care sensors and wearable sensors, and to the enhancement of underrepresented minority college students. This year, 416 AAAS members were awarded with this honor because of their efforts to advance science and student success.