The FIU College of Engineering and Computing is a proud partner of the National Action Council for Minorities in Engineering (NACME). NACME is the largest provider of college scholarships for underrepresented minorities pursuing degrees at schools of engineering.

The 2016-2017 academic year was an especially strong showing for FIU’s NACME scholars. Out of 40 colleges and universities, FIU ranked as the second largest producer of NACME scholar graduates. With a total of 55 participants, all six of the college’s majors are represented.

Some of our bright NACME stars are highlighted below: 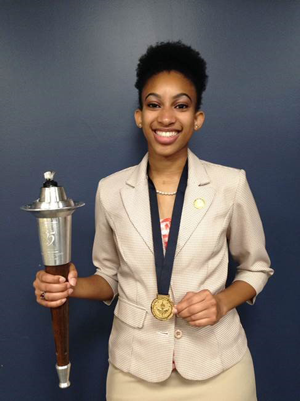 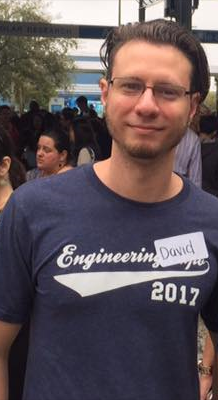