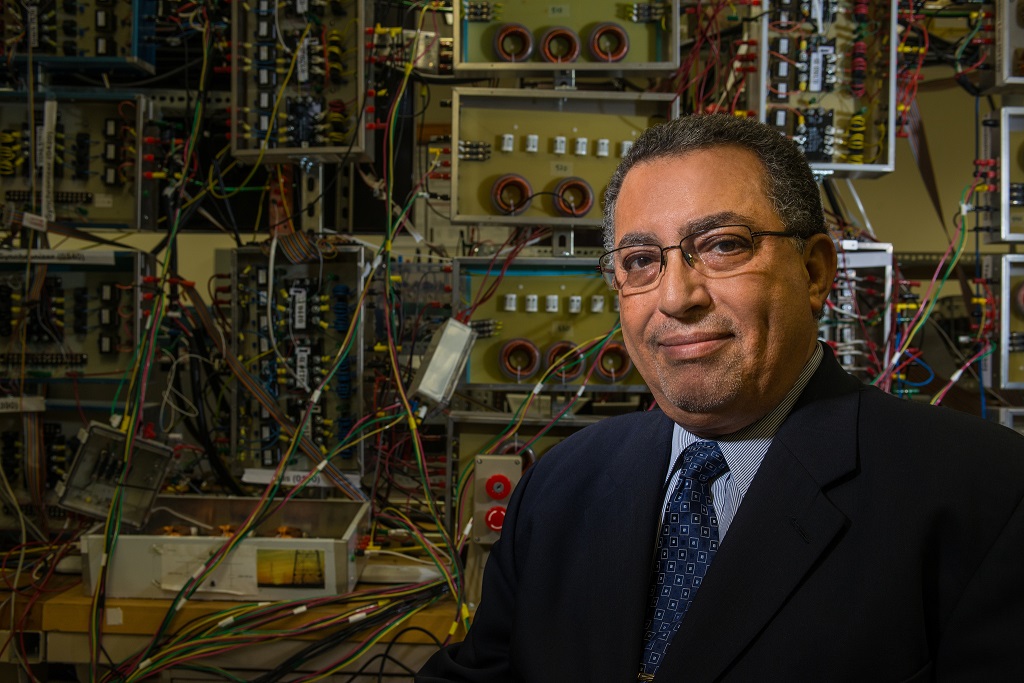 The College of Engineering and Computing had the spotlight on it this past month at the Institute of Electrical and Electronics Engineers’ Power and Energy Society General Meeting. Faculty from the Electrical and Computer Engineering Department had two papers featured, one of which was chosen as the 2016 Best Overall Conference Paper.

The winning paper, Management Scheme for Parallel Connected Hybrid Energy Storage in Electric Vehicles, by Christopher R. Lashway, Ahmed T. Elsayed and Osama A. Mohammed, examines the use of a hybrid energy system to address the limited lifespan of battery power in electric vehicles. The team researched  adding a supercapacitor in conjunction with the battery pack in order to reduce the stress on the lithium ion battery, therefore improving service life, and also reduce wasted energy that can not be reabsorbed from regenerative breaking when the battery is near full charge.

The IEEE general meeting was held in Boston in mid-July.

Additionally, another article, Microgrids on Wheels: Not to Leave Security Behind, by Mohamad EL Hariri, Tarek Youssef, Abla Hariri and Osama A. Mohammed of the Energy Systems Research Laboratory was also published in the IEEE Transportation Electrifi­cation Community (TEC) e-newsletter, an international publication dedicated to bringing global experts from industry, academia, and government, to share early thoughts, ­findings, and concerns that can trigger further discussions and needed changes.