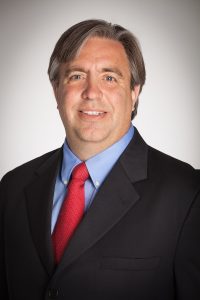 Scott A. Johnston is President of JohnsTek, Incorporated, an international strategic technology engineering firm with locations in Miami and Asuncion, Paraguay. The company provides critical infrastructure protection and cybersecurity solutions throughout Latin America.

He is the recipient of the DHS Secretary’s Award for Excellence; the Immigration and Customs Enforcement Award for protecting the Homeland; and numerous awards and commendations earned while serving on active duty with the U.S. Army.