Professor may change the way we get around 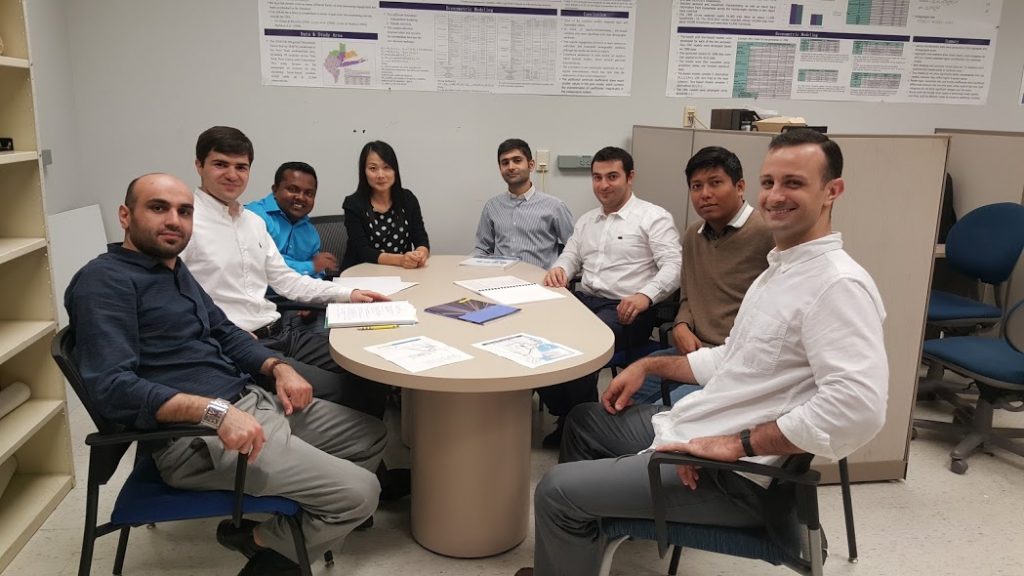 Driving in South Florida can be challenging due to congestion. People who seek alternate methods of transportation such as bikes and buses may be deterred by safety concerns and public transportation’s unreliability.

Xia Jin, an assistant professor within the Civil and Environmental Engineering Department, is researching transportation alternatives, and could transform the way we get around in Miami and neighboring counties. She and her colleagues are developing key transportation initiatives for Miami-Dade County to position itself as a world-class place to live, work and travel. One solution could be to expand mass transit with rails and rapid bus transit services. The end goal is to make it easier for commuters to use our roads.

Jin focuses on long-range transportation planning, which is mandated by federal law in metropolitan areas where there is more than 50,000 people. One of the tools she uses is transportation models which simulate people’s travel movements and predict how people will behave. If a new toll facility is built, for example, how many commuters will use it at different toll rates, and how it will affect the traffic. This data is then used to determine strategies for alleviating congestion.

The issue at hand is one of demand versus supply. Demand, in this context, may be a trip to work and school, or to go see a movie. Supply refers to existing infrastructure, both highway and transit.

“Everybody goes to various places every day, and that creates demand; when demand exceeds supply, it leads to congestion,” said Jin, a transportation engineer. “There is obvious limitations on the supply side, so we need to be creative on managing the demand side.” A managed lane program, such as the I-95 Express, is one of the management strategies that have shown success in South Florida.

Through the use of mathematical models, Jin is gaining a better understanding on the travel pattern and demand, which helps the Florida Department of Transportation to better evaluate and address demand management strategies. Part of her research looks at how different people relate to these policies. “It depends on many factors, and the most important one probably is income level. Ten dollars may be significant to a blue collar worker, but maybe not a lawyer who earns $300 an hour,” said Jin. This social equity issue has led to managed lanes being nicknamed the “Lexus Lane.”

The challenge, said Jin, is that people love their cars. Her models take other forms of transportation, such as transit, bicycling and walking, into consideration. “Transportation is not an isolated issue. We have to look at urban planning – how we design our cities, and how we connect the places.”

The community benefits from new businesses that open, giving travelers a place to stop, eat and shop. “We need to be smart and find what are the better options to promote public transportation, which can lead to economic activity,” said Jin. “It’s a win-win for the county and economy.”